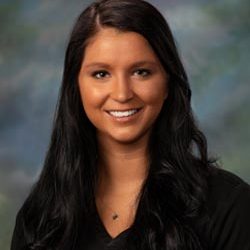 Taylor is a Licensed Physical Therapist. She earned her Associate of Science degree from Danville Community College in 2017. She then transferred to the University of Lynchburg where she received her Bachelor’s in Exercise Physiology degree in 2019. In 2022, Taylor earned her Doctor of Physical Therapy from the University of Lynchburg. Her interests include patients with neurological conditions, women’s health, and sports medicine. 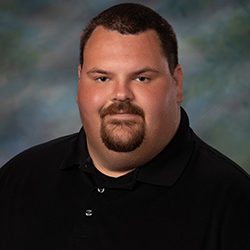 Jason is a Licensed Physical Therapist. He earned his Bachelor of Science in Human Nutrition, Foods, and Exercise with a minor in Psychology from Virginia Tech in 2018. In May 2022, Jason earned his Doctor of Physical Therapy from Old Dominion University. His interests include general orthopedics and vestibular/balance rehabilitation. He plans to complete post-graduate certifications in manual therapy and vestibular rehabilitation.

In his spare time, he enjoys walking his dog, watching and playing sports, as well as spending time with friends and family. 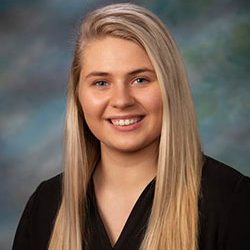 Caroline is a Licensed Physical Therapy Assistant. She graduated in December of 2021 from Patrick & Henry Community College’s Physical Therapist Assistant program with an Associate of Applied Science as a PTA. Caroline previously worked as a PT Technician for 2 years in our Martinsville office. Her interests include post-op, athletic, and general orthopedic rehabilitation.

Caroline enjoys working in the community with Pittsylvania County’s Youth Volleyball League where she is a referee and score/record keeper. At home, she enjoys spending time with her dog Dixie and being outdoors. 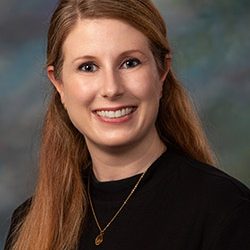 Elizabeth Rogers is from Ringgold, Virginia, and currently resides in Chatham, Virginia. She attended Bluefield College in Bluefield, VA, where she earned her Bachelors of Science degree with a major in Biology and minor in Chemistry.

She has worked in the Chemical industry for 10 years. In May 2021, she graduated from Radford University Carilion and was licensed in July 2021 as a Physical Therapist Assistant. She is interested in Aquatic Therapy and Women’s Health, with plans to continue education with a concentration in Women’s Health.

In her free time, she enjoys going to church, reading, and riding mountain bikes with her husband. 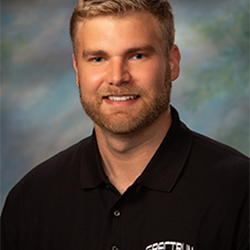 Brad is a Licensed Physical Therapist. He earned his Bachelor of Science in Exercise Physiology from Lynchburg College in 2018, where he also played baseball. In 2021, Brad earned his Doctor of Physical Therapy from the University of Lynchburg. 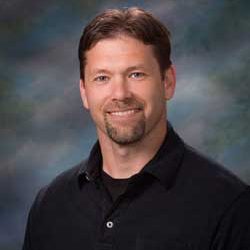 Heath is a Licensed Physical Therapy Assistant and Certified Massage Therapist. He has an undergraduate degree in Biology from Carson Newman where he also participated in football. He then went on to Jefferson College of Health Sciences to receive his Physical Therapist Assistant degree where he has been practicing for 10+ years. He also graduated from Richmond Academy of Massage and has been a Certified Massage Therapist since 1995. Heath has spent time working FMS and is certified. He has been practicing in Pittsylvania County/Danville City area since 1998. Heath’s focus has been in orthopedic and sports rehabilitation. He enjoys being active and has interest in restoring muscle cars/trucks and physical fitness. Heath is also a Marketing Executive for Malaleuca Wellness Company. 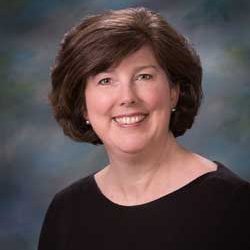 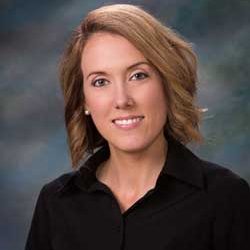 Cortney is the Director of Physical Therapy for Spectrum Medical. She has been a Licensed Physical Therapist since 2003. She graduated from Virginia Commonwealth University/Medical College of Virginia with her Doctorate of Physical Therapy. She also has a certification through Maitland Physiotherapy as an Orthopedic Manual Therapist. In the 9 years of practicing in PT, she treats post surgical, general orthopedics, and sports medicine patients. During this time, she also spent time in acute care and home health setting. Cortney’s interest is in manual therapy and sports medicine. She enjoys spending time with her husband and 3 children. 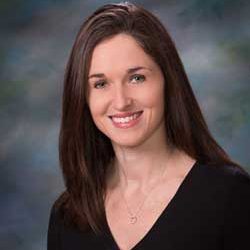 Leslie is a Licensed Physical Therapist. She has been with Spectrum Medical since 2010. She is a graduate of Virginia Tech with a BS Degree and then went on to Winston Salem State University to attain her Master’s of Science Degree in Physical Therapy. She focuses on outpatient rehabilitation. Leslie enjoys water sports at the lake and bowling. 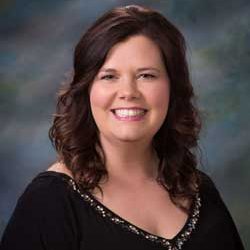 Patti is a Licensed Physical Therapist. She received her Bachelor of Science degree from Chowan University and she earned her Doctor of Physical Therapy degree from Old Dominion University in May 2007. She has gained experience within a variety of settings including adult and pediatric outpatient, school-based pediatric and home health locally and in the Hampton Roads area. Patti has post-doctorate training in pelvic health physical therapy. Patti enjoys spending time with her family and serving the community through philanthropic service organizations.