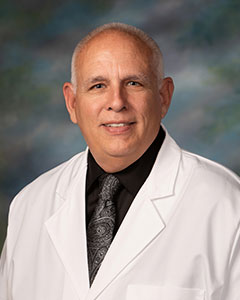 Recently, Gene re-joined our practice as a seasoned provider maintaining his passion of orthopedics and assisting our orthopedic doctors primarily in the clinic.

Gene has lived locally in the Danville area for over 25 years and enjoys time outside the office with his wife and two children.